Revelation of Jesus Christ in the Pentateuch ~ Danae Howson 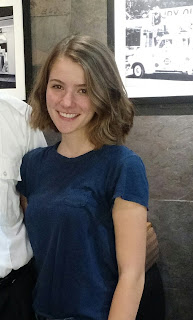 Ed's Note: I am so excited to introduce a very special writer included in this edition of The ANVIL Newsletter. My daughter Danae is attending Bodenseehof Bible School and Conference Center Friedrichshafen, Germany. Recently, she has been learning about how Christ was revealed early on in scripture. I'm probably biased, but I think she writes extraordinarily well! Enjoy this article she recently authored. As you can imagine, I'm a very proud dad! 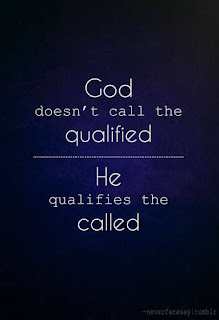 Conclusion
All throughout the Pentateuch, images of Jesus as well as revelations of God’s character appear. Israel’s enslavement reveals that God is the all-knowing God; not only of the present time, but His foretelling of their enslavement proves His great knowledge of future events. Israel’s deliverance reveals that the Lord is faithful to His people; God does not leave them alone. It reveals too that God doesn’t call those who are qualified; He qualifies those who are called! It is not by our own strength that we can do things for His glory, but rather through His strength. The Passover acts as a mirror of Jesus and that we may avoid eternal death when believing in Him. The Israelite’s period of wandering reveals that God is faithful to the needs of His people; He will provide for them in the desert. It also reveals that as humans, the Israelites doubted God’s ability to provide and meet all of their needs. The promise land reveals that God is a giver of good gifts, and also that He will follow through with His initial promise to His people.        The Old Testament reveals hints of the messiah. The scape goat represents Jesus’s final atonement for our sins; in Him, our sins are covered that do no longer need to use other animals as sacrificed for our sins. Moses’ bronze snake staff parallels us looking to Jesus and receiving life: life that is only reachable through Him. Thank you Jesus! 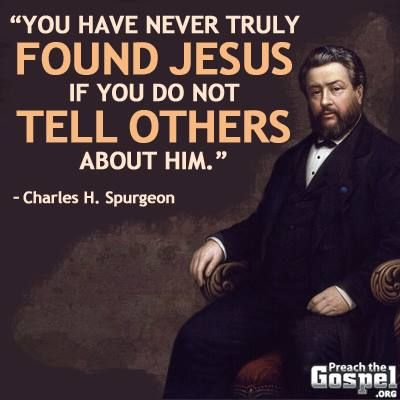 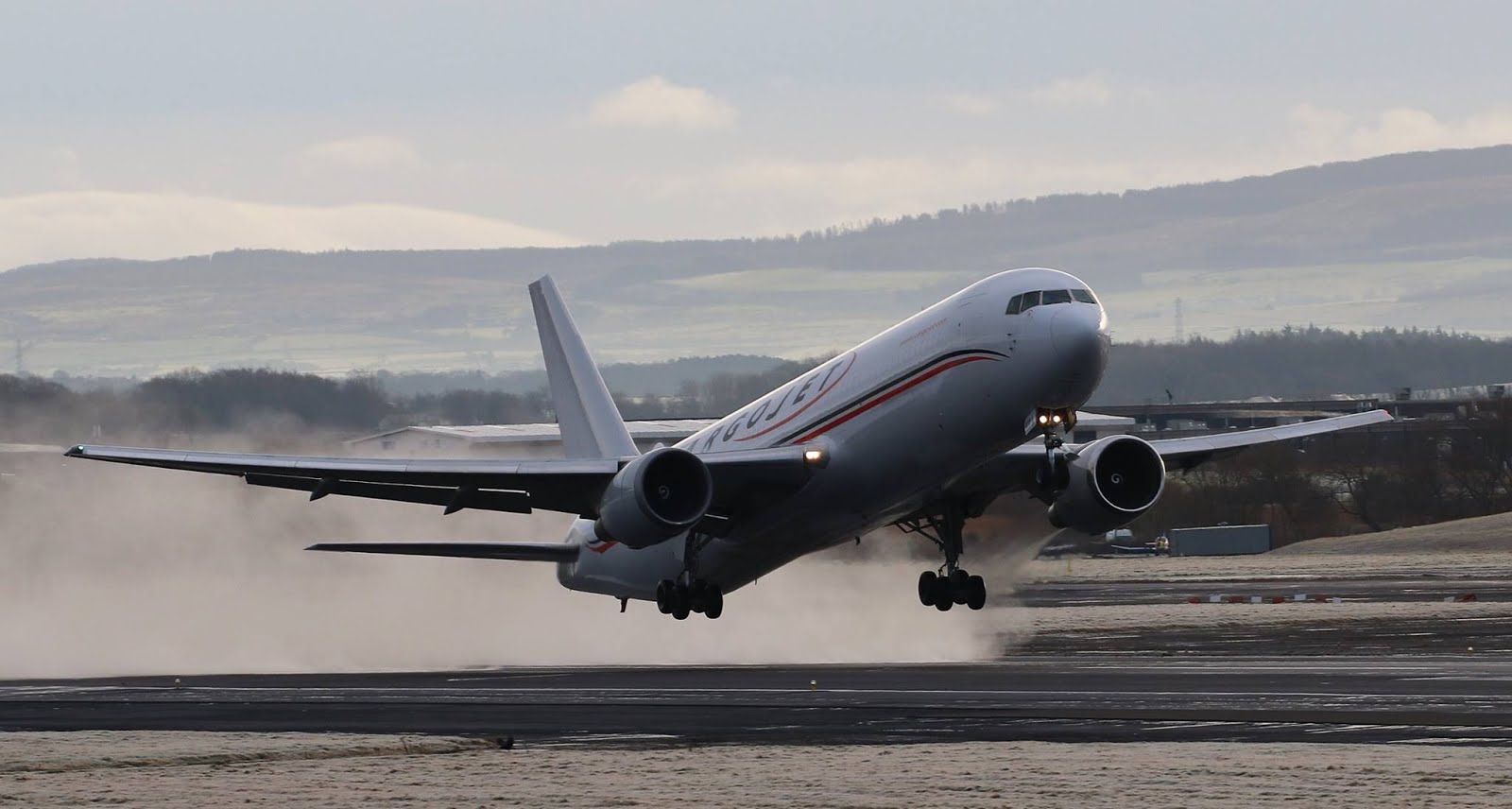 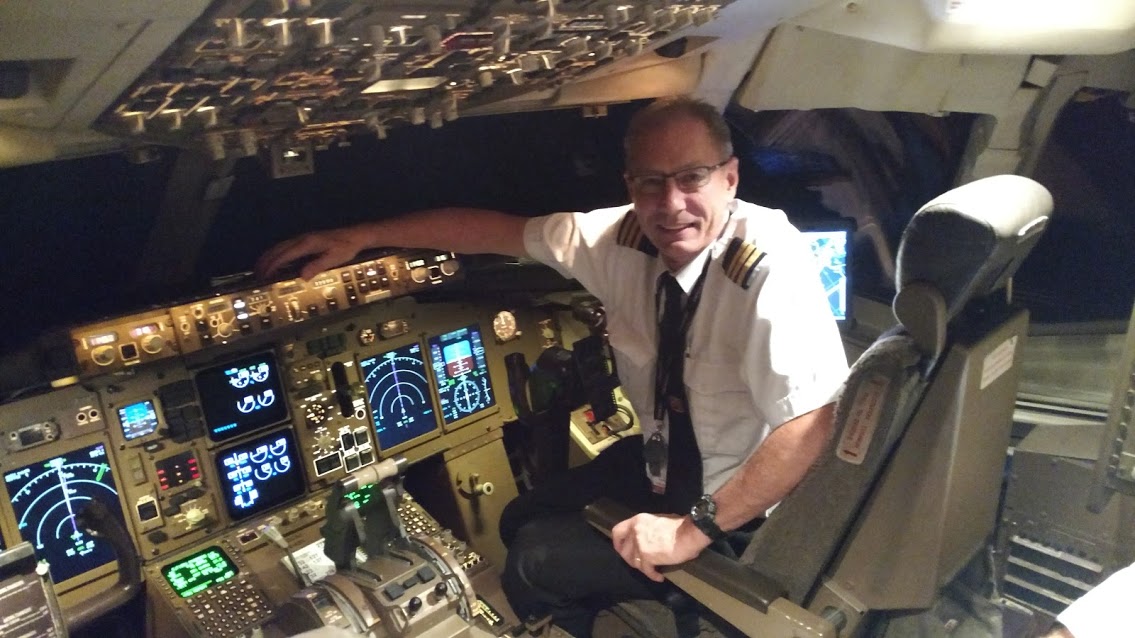 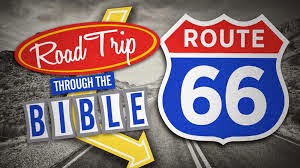 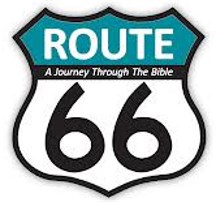 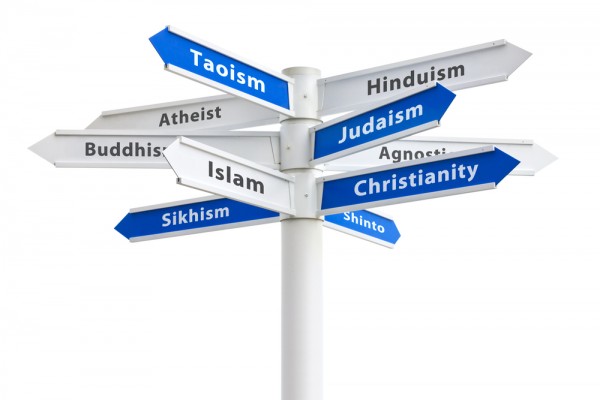 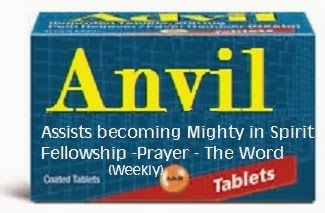 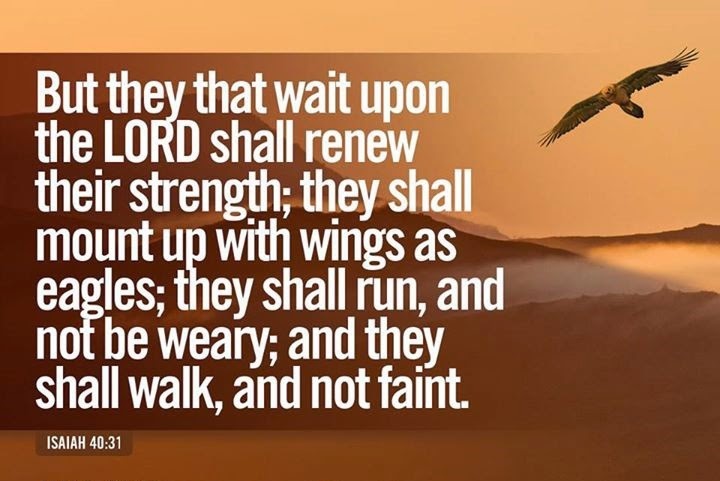